Following on from the widespread use of ornamental Terracotta in building, from about the 1860s, a number of eminent English and American architects recognizing its value, in the mass-production of ornament and fine masonry by casting from an original, the ‘new’ glazed version, Faience, created even more excitement.  From around 1880, unglazed architectural terracotta was largely supplanted by glazed brick and Faience, advertised as being, durable, impervious, adaptable, accommodating the subtle nuances of modeling, with the rich glazed finish never needing paint, and a periodic wash restoring its appearance.

The production of large-scale ceramic pieces of this nature, require careful consideration, particularly if they are to be structural, as opposed to ornamental.  Dimensional tolerance, shop drawings, modeling of the master block, mold making, clay blending, dressing, shrinkage, glaze color, glaze fit, glaze fall, and final fixing, must all be calculated.  In short, an over-sized master is created, usually in a fine clay, from this, a plaster of Paris mold is made, sometimes from several pieces. Clay is pressed by hand or poured into the dried mold, after the piece has been removed from the mold, it is carefully fettled, and put on slatted shelving to dry, it is then ready for its first ‘biscuit’ firing.  After firing the piece is glazed and fired again, sometimes there can be more than one glaze firing.

Below are some of the larger projects with which we have been involved since the late 80s, with most of this work being ornamental or cladding, and simply replicating the past.  In recent years, renewed consideration has been given to this humble material, so feel free to challenge us with what you may have in mind. 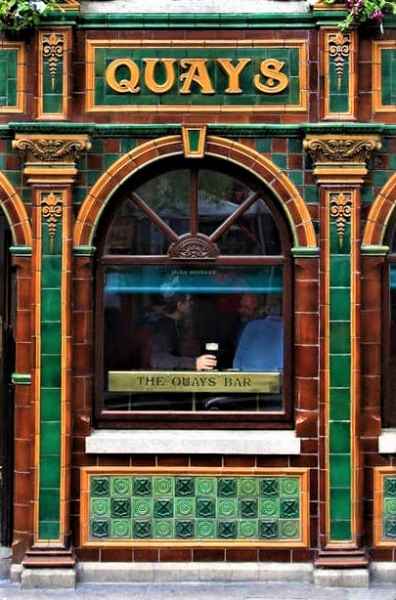 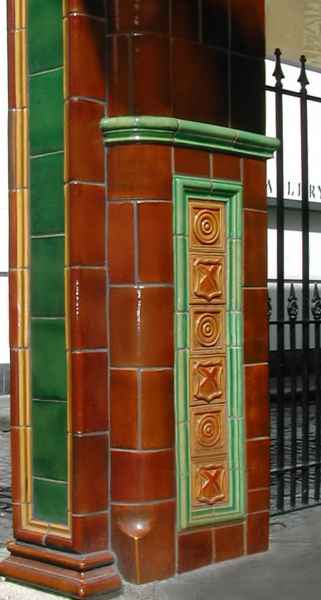 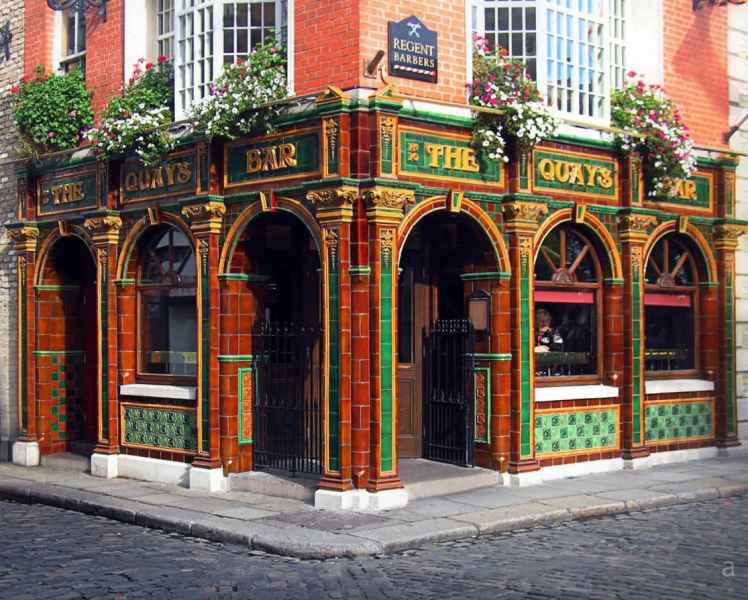 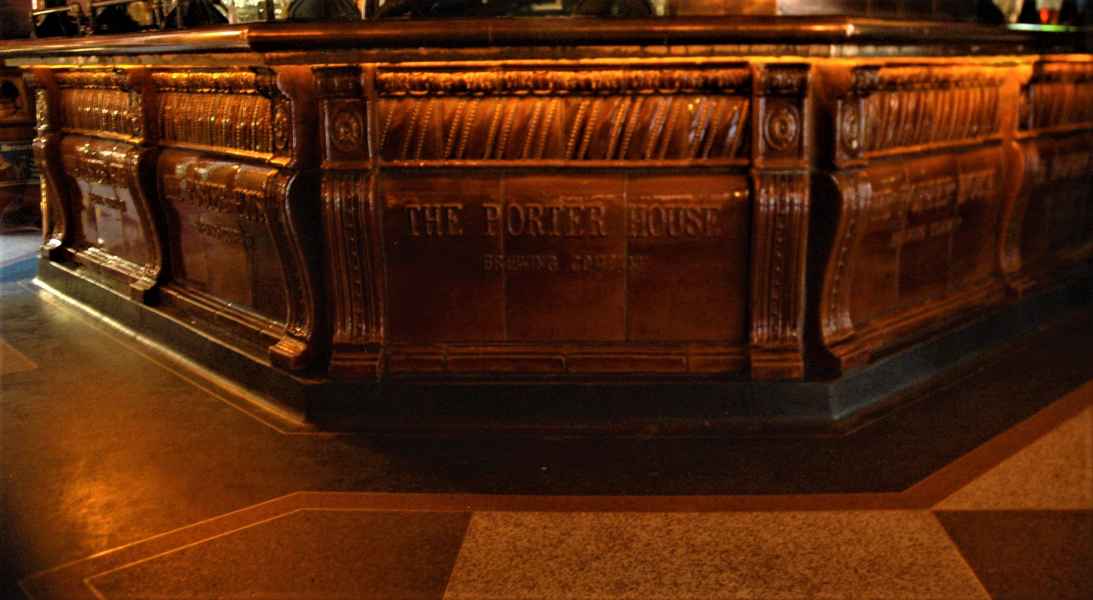 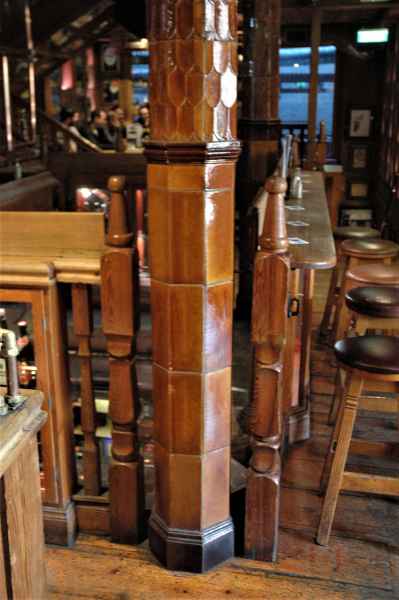 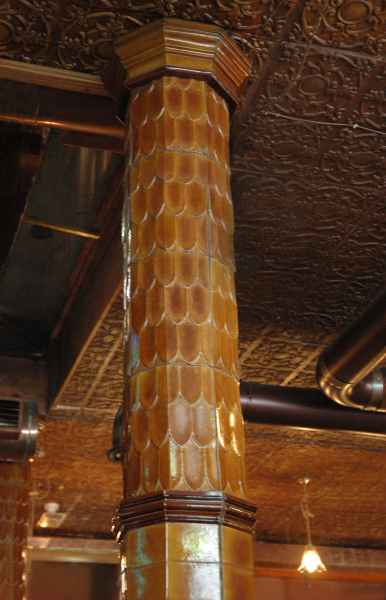 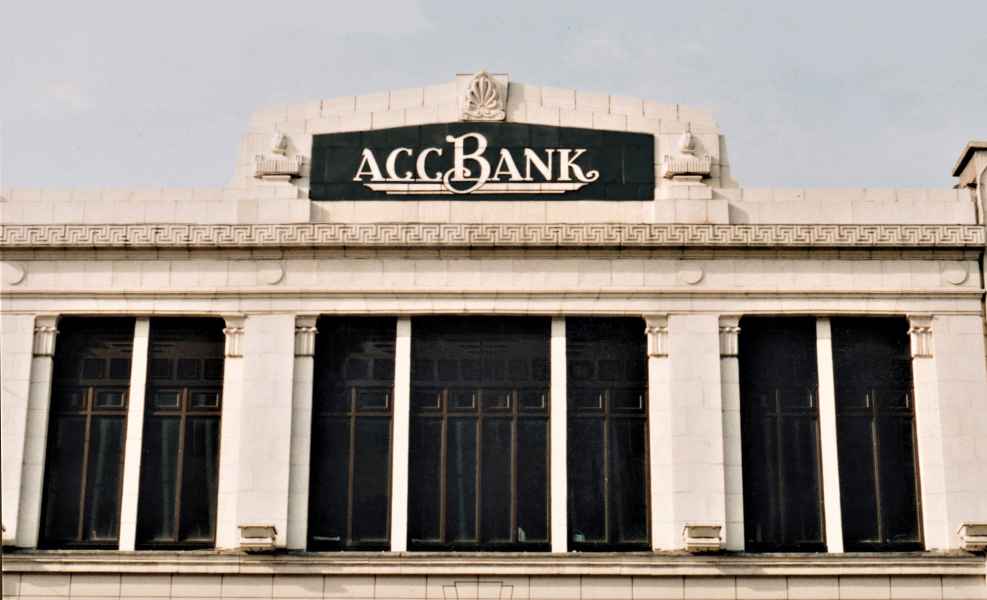 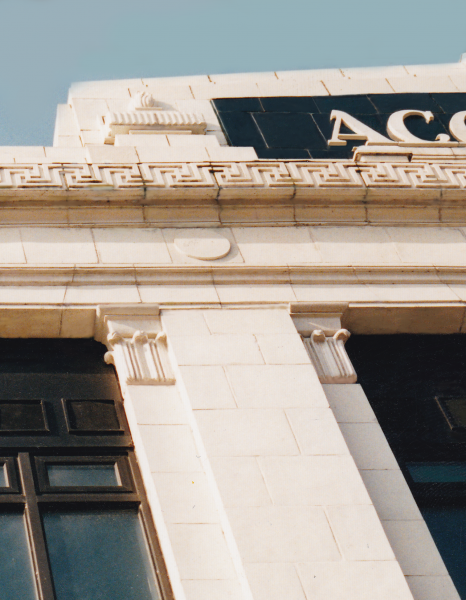 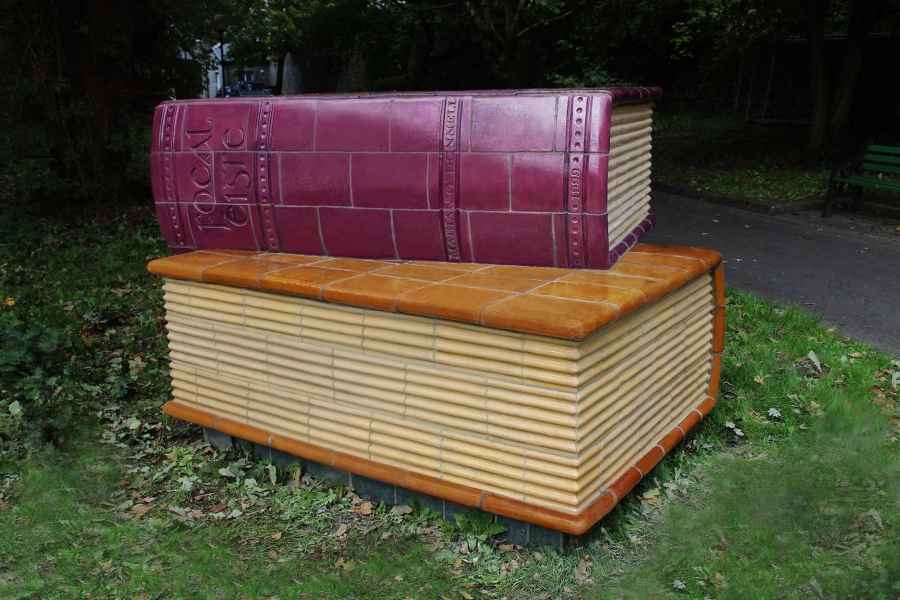 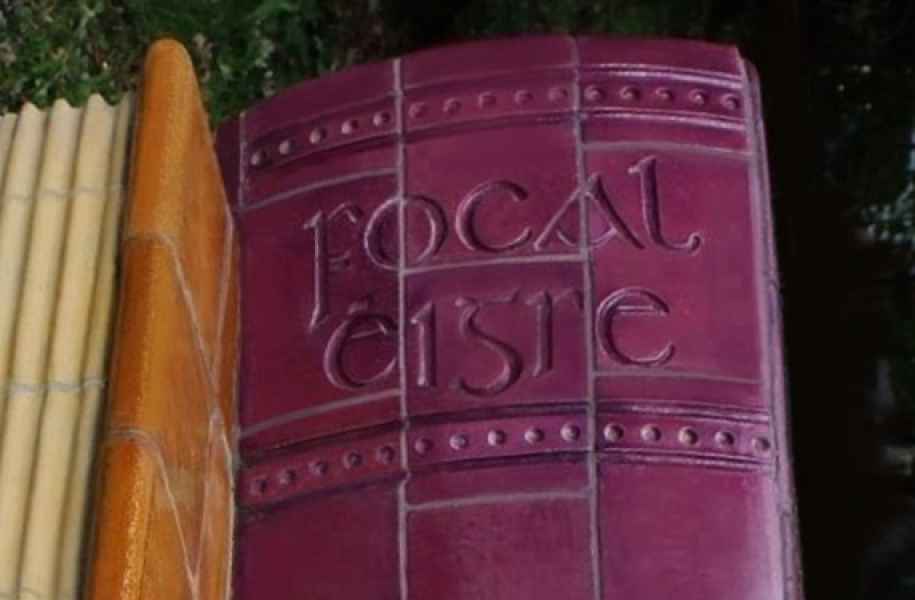 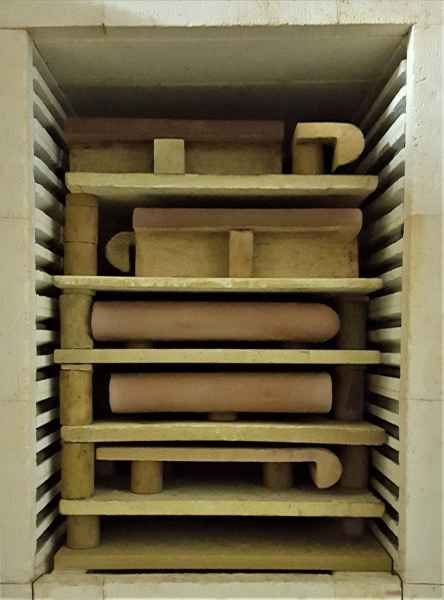 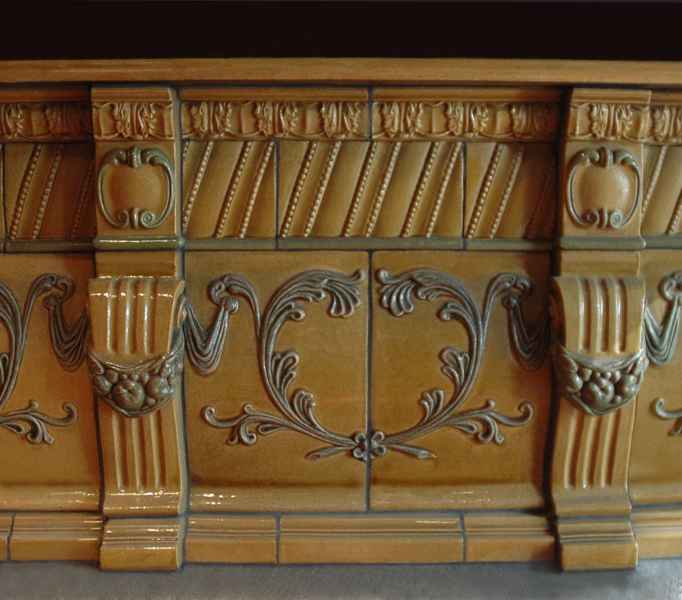 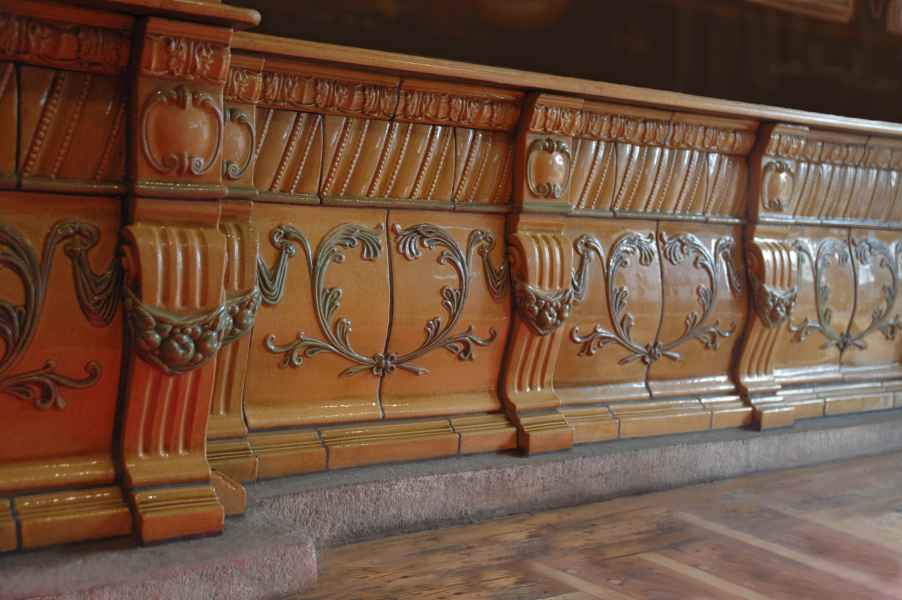 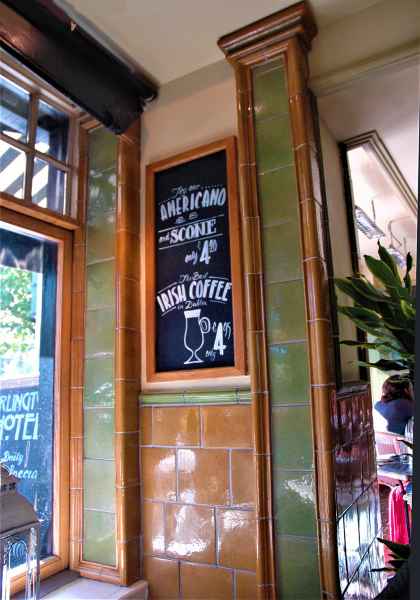